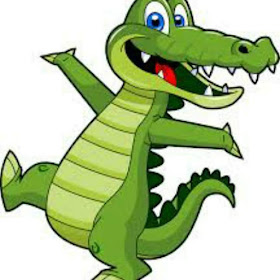 Well this has been coming. The premise of this blog is that demographic change will be translated into political change. We had not seen this in the elections cycle from 2014 to 2016 due to Nationalist voter apathy. However Nationalists have awoken from their slumber. Turnout matched and slightly exceeded turnout of Unionists.

The result was 40 seats for Nationalists and 40 for Unionists. Not only did Unionism loose its majority in the Assembly, it lost a plurality. First preference votes showed Nationalism at 42% with Unionism at 44%. There was only 20k votes between Unionism and Nationalism and a mere 1,000 votes between the DUP and Sinn Fein. The times they are a changing.

The challenge for Nationalism now is to push on from this and not become complacent. There are still over 300k Catholics and 600k Protestants who did not vote for a Nationalist party. These are the people who should be targeted. 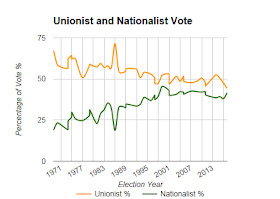 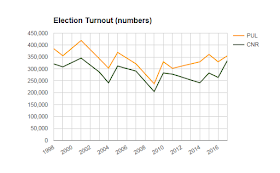 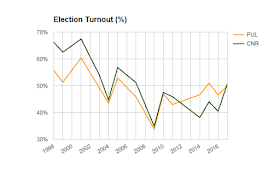